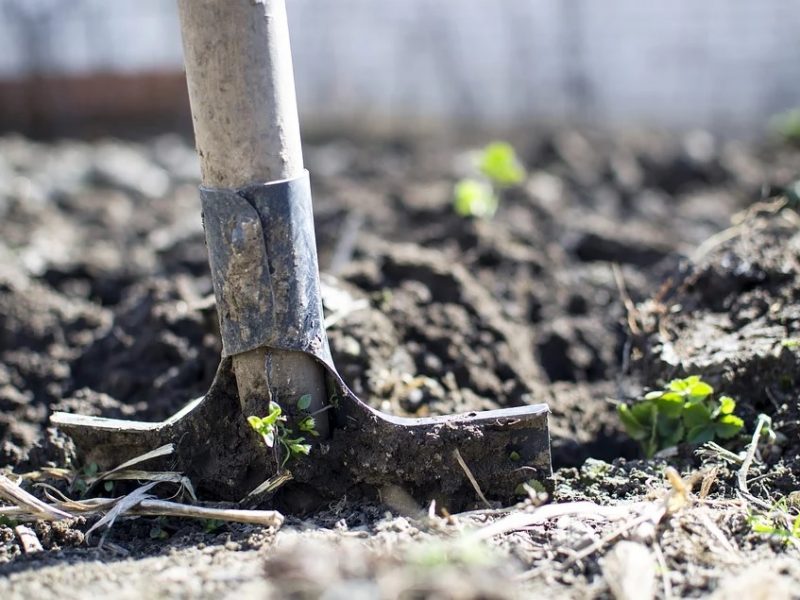 The 1990 United States Food, Agriculture, Conservation, and Trade Act, put in place financial penalties for farmers who practiced agriculture on wetlands converted following the enactment, and such farmers were ineligible for most subsidy programs available to farmers. This policy also led to the creation of the Conservation Reserve Program, which allows farmers to take significantly erodible tracts of land out of production in exchange for yearly rental payments from their decade-long contracts with the Agriculture Department. The 1996 Federal Agriculture Improvement and Reform Act, established planting flexibility, allowing farmers taking part in the commodity programs the freedom to select crops on the contracted land. The 1996 act also included better wetland restoration and soil erosion control regulations. These examples show that effective policies and regulations by the government can help minimize land degradation.

The effects of soil erosion and land cultivation go beyond the bonds of agriculture, state, or country. Different agricultural ecosystems are linked through a network of streams, rivers, and groundwater. Nutrients, sediments, silt as well as other agricultural pollutants carried to rivers, streams, and consequently, marine systems can limit the possibilities for fisheries, food production, irrigation, navigation, and can have significant impacts on the air and water quality. Therefore, the effects of agricultural activities on local ecology have been recognized all around the world. This has led to the creation of international and national frameworks, and the establishment of organizations such as the International Union of Social Science, Intergovernmental Panel on Climate Change, Global Social Week, Global Assessment of Soil Degradation, the International Geosphere and Biosphere Program, all of which are active in assistance, communication, or research to nations that require immediate agricultural improvement and soil conservation practices.

Several international agreements have been established with policies geared towards promoting soil sustainability. One example is the 1992 Agenda 21 which was signed by 169 country leaders in Rio de Janeiro during the United Nations Conference on Environment and Development. Agenda 21 promotes rural development and sustainable agriculture both at international and national levels. On September 25th, 2015, Agenda 2030 on sustainable development goals was put in place, with 2015 being designated the international year of the soil with the following years up to 2024 being designated the year of the soil by IUSS. Among other agendas, it promotes policies on soil resource rehabilitation, conservation, land reform, and developments that are less environmentally destructive. The convention on biodiversity is another example that promotes agricultural activities that sustain ecosystem functioning and biodiversity. The more we learn about soil components and their complexity, the more we come to the realization that soil is a precious resource that should be well taken care of. 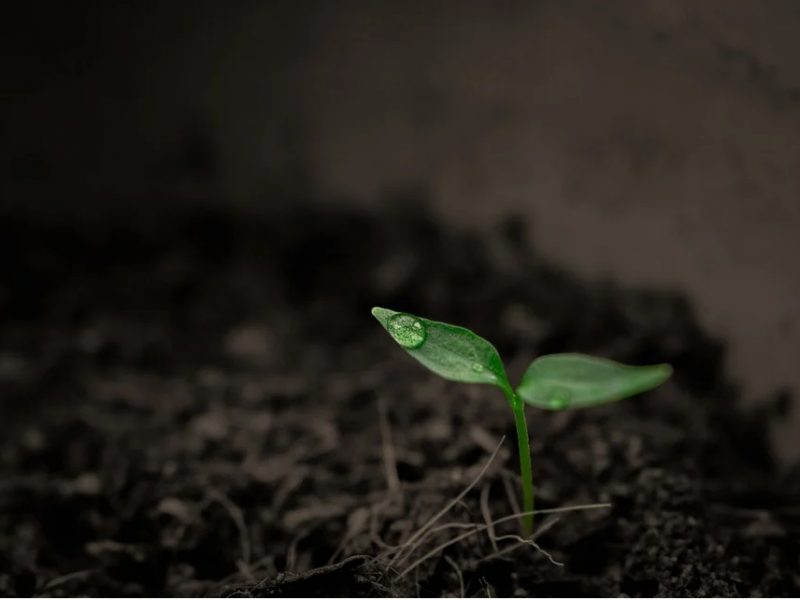 The second strategy involves the replanting of native vegetation. Native vegetation has several benefits to the environment and to the human population. Restoring vegetation on formerly cleared land is a great way to conserve the soil, as well as the native wildlife and water supplies. Reforestation or planting of shrubs or grass depending on the type of natural vegetation can be conducted using introduced species or native species adapted to a particular area’s conditions, featuring some suitable characteristic such as the capacity to fix nitrogen, fast growth rate, and wood or forage value, and which will promote the restoration of a protective vegetation cover.

Effective control of water-driven soil erosion involves reducing the velocity of running water and the effect of raindrops on the surface of the soil. This practice involves improving soil structure, boosting surface storage and infiltrability, using a cover crop or organic residue mulch to protect the topsoil from being directly struck by raindrops, preventing extreme soil pulverization and compaction, and reducing cultivation and carrying it out on the contour instead of up and down the slope. One of the traditional soil conservation practices that are still used in modern time is shaping sloping land with contour strips or terraces to decrease the slope segment length and surface inclination thereby controlling the acceleration of running water downhill.

Control of wind-driven erosion can be accomplished using shelterbelts, which consists of parallel rows of shrubs or trees planted in a perpendicular direction to that of the prevailing wind. There are other measures that can be used to control wind-driven erosion. For instance, the use of a mulch or a protective vegetation cover on the surface of the soil to protect it from the direct effect of the wind. Another measure that can be used to reduce wind-driven erosion is ensuring that the topsoil is in a cloudy state instead of an extremely pulverized or dusty state. Other useful methods include light irrigation, boosting soil aggregation through the enrichment of organic matter, and preserving the topsoil in a moist state.

When private and societal incentives are different, the influence of government regulations and policies can have a significant impact on natural resources management. Twenty-five percent of arable land in the United States is regulated through the use of the resulting benefits of soil conservation. In the United States, conservation tillage was integrated into the Food Security Act of 1985, which encouraged farmers to take measures to control soil erosion by offering them agricultural subsidy payments…

In recent years, various persuasive arguments have been put forward that depict an apparent change in a global climate characterized by extreme aspects of weather, such as drought. These arguments have led to rising concern about the susceptibility of soil to erosion, and fears of a Dust Bowl similar to that experienced in North America in the past. These concerns may be reduced by better information on the aspects of soil management practices implemented routinely in modern agricultural production to conserve soil materials. Soil conservation practices when routinely applied followed by a commitment to soil conservation ethic, land stewardship, and a better understanding of proper farming practices and climate, can help reduce soil erosion and conserve soil materials.

There are 2 strategies that can be used in attempts to control the negative environmental effects resulting from agricultural activity. The most effective of these two strategies involves encouraging activities that preserve a ground cover and minimize soil disturbance thereby reducing the damage of the soil surface due to rainfall. The second method can easily be integrated into traditional land-use techniques but is less effective than the first. It involves controlling water runoff and soil loss through crop rotation, or through structures such as terraces, ditches, and barriers to decrease water and soil movement along the surface of the soil. These two strategies convict the basis of all the schemes of soil conservation discussed in this article. Although these two strategies are discussed separately, the best maintenance of soil fertility and control of water runoff and soil erosion can be achieved by using all the complementary strategies hand in hand depending on the particular agricultural system.

There are two strategies that can be used to reduce soil disturbance, these include protecting native vegetation and replanting native vegetation. Damages to the environment resulting from agricultural practices can be prevented through the protection of the native vegetation, which prevents the damage from occurring. This strategy, however, is difficult to implement especially with the increase in the human population since it does not take into consideration the reliance of farmers on traditional cultivation methods. However, this technique is quite useful since it creates a reliable, clean water supply, and reserves for native flora and fauna, which play a crucial role in the increase in the human population.…